View all of Quick Fix Real Estates investment properties in the Charlotte area. Charlotte is a major city and commercial hub in North Carolina. Its modern city center is home to the Levine Museum of the New South,and hands-on science displays at Discovery Place. Uptown is also known for the NASCAR Hall of Fame, which celebrates the sport of auto racing through interactive exhibits and films.

According to the United States Census Bureau, the city has a total area of 297.68 square miles (771.0 km2), of which 297.08 square miles (769.4 km2) is land and 0.6 square miles (1.6 km2) is water. Charlotte lies at an elevation of 748 feet (228 m), as measured at Charlotte/Douglas International Airport. Charlotte constitutes most of Mecklenburg County in the Carolina Piedmont. Charlotte center city sits atop a long rise between two creeks, Sugar Creek and Irwin Creek, and was built on the gunniesof the St. Catherine’s and Rudisill gold mines.

Though the Catawba River and its lakes lie several miles west, there are no significant bodies of water or other geological features near the city center. Consequently, development has neither been constrained nor helped by waterways or ports that have contributed to many cities of similar size. The lack of these obstructions has contributed to Charlotte’s growth as a highway, rail, and air transportation hub. House sale in Charlotte – Buy Wholesale – Quick Fix Real Estate. 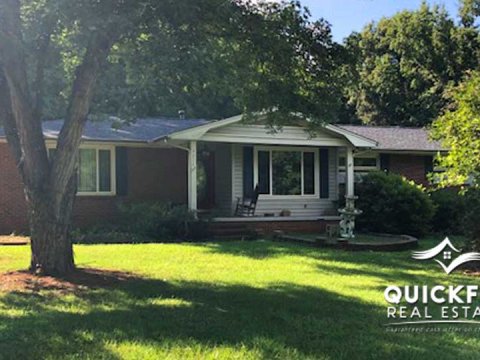 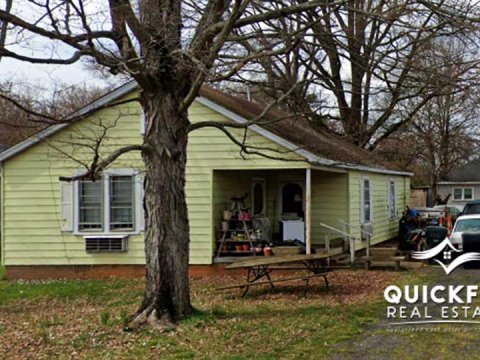 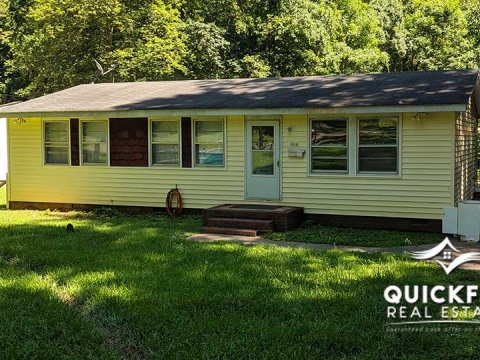 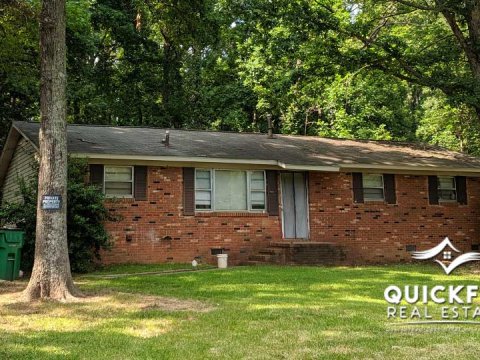 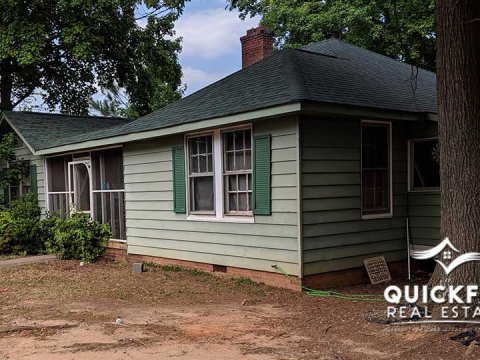 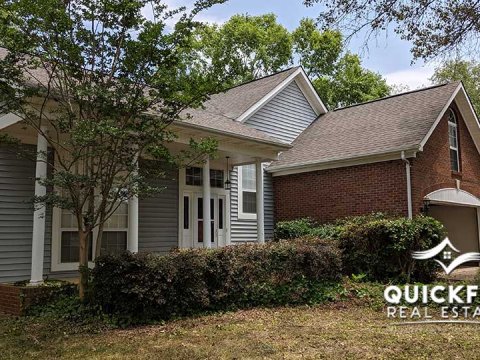 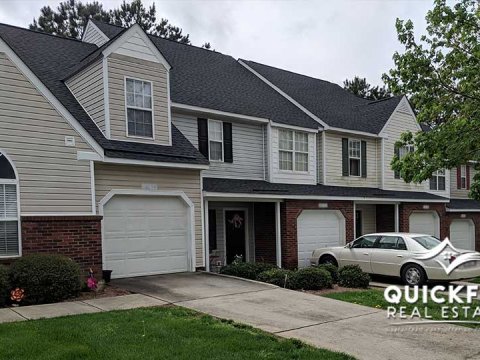 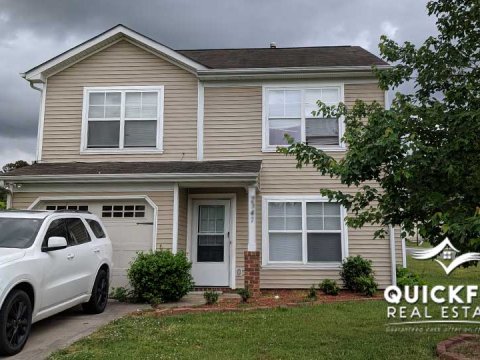 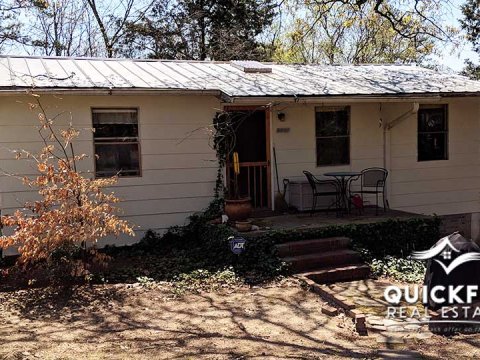 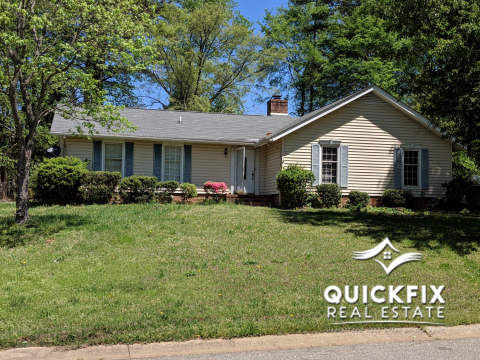 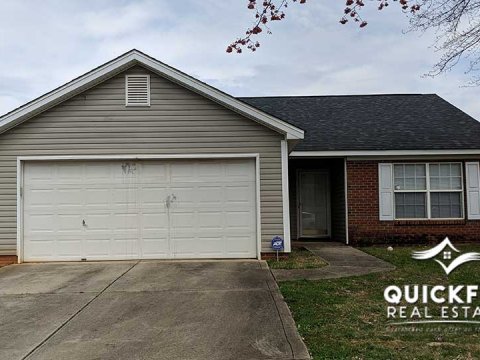 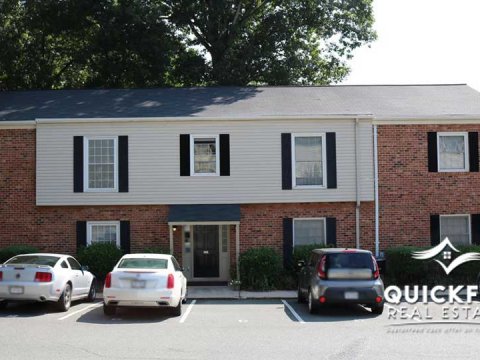