Lynchburg is a Virginia city east of the Blue Ridge Mountains. Its 1806 Old City Cemetery has an arboretum with antique roses. The nearby Legacy Museum explores African-American history. By the James River, Amazement Square is an interactive children’s museum with a climbing tower. The Federal-style home Point of Honor features period furnishings. Southwest is Poplar Forest, Thomas Jefferson’s neoclassical retreat.

Lynchburg is an independent city in the Commonwealth of Virginia in the United States. As of the 2010 census, the population was 75,568. The 2016 census estimates an increase to 80,212. Located in the foothills of the Blue Ridge Mountains along the banks of the James River, Lynchburg is known as the “City of Seven Hills” or the “Hill City”.[4] In the 1860s, Lynchburg was the only major city in Virginia that was not recaptured by the Union before the end of the American Civil War.

Lynchburg lies at the center of a wider metropolitan area close to the geographic center of Virginia. It is the fifth largest MSA in Virginia with a population of 260,320 and hosts several institutions of higher education, including Liberty University, the nation’s largest non-profit university, as well as Lynchburg College, and Randolph College. Other nearby cities include Roanoke, Charlottesville, and Danville.

In 1971, local pastor Jerry Falwell founded Lynchburg Baptist College, which since 1985 has been known as Liberty University, and is now the state’s largest institution of higher education. In the 2014-2015 academic year Liberty generated over $1 billion dollars in economic activity to the Lynchburg area.

Lynchburg now has ten recognized historic districts, four of them in the downtown residential area. Since 1971, 40 buildings have also been individually listed on the National Register of Historic Places. Especially since 2002, downtown Lynchburg has experienced significant revitalization, with hundreds of new loft apartments created through adaptive reuse of historic warehouses and mills. Since 2000, downtown has attracted private investments of more than $110 million and business activity increased by 205% from 2004 to 2014. In 2014, 75 new apartments were added to downtown, with 155 further units under construction increasing the number of housing units downtown by 48% from 2010 to 2014.

In 2015, the $5.8 million Lower Bluffwalk pedestrian street zone opened. Notable projects underway in downtown by the end of 2015 include the $25 million Hilton Curio branded Virginian Hotel restoration project, $16.6 million restoration of the Academy Center of the Arts, and $4.6 million expansion of Amazement Square Children’s Museum 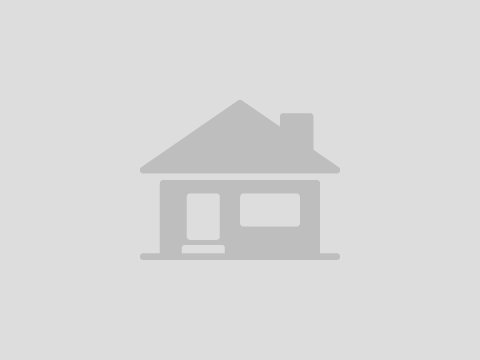 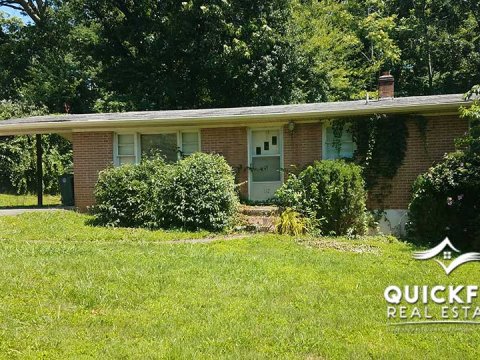