Raleigh is the capital of the state of North Carolina and the seat of Wake County in the United States. Raleigh is the second-largest city in the state of North Carolina, after Charlotte. Raleigh is known as the “City of Oaks” for its many oak trees, which line the streets in the heart of the city. The city covers a land area of 142.8 square miles (370 km2). The U.S. Census Bureau estimated the city’s population as 464,758 as of July 1, 2017. It is one of the fastest-growing cities in the country. The city of Raleigh is named after Sir Walter Raleigh, who established the lost Roanoke Colony in present-day Dare County.

Raleigh is home to North Carolina State University (NCSU) and is part of the Research Triangle Park (RTP) area, together with Durham (home of Duke University) and Chapel Hill (home of the University of North Carolina at Chapel Hill). The “Triangle” nickname originated after the 1959 creation of the Research Triangle Park, located in Durham and Wake counties, among the three cities and their universities. The Research Triangle region encompasses the U.S. Census Bureau’s Raleigh-Durham-Chapel Hill Combined Statistical Area (CSA), which had an estimated population of 2,037,430 in 2013. The Raleigh metropolitan statistical area had an estimated population of 1,214,516 in 2013.

The downtown area is home to historic buildings such as the Sir Walter Raleigh Hotel built in the early 20th century, the restored City Market, the Fayetteville Streetdowntown business district, which includes the PNC Plaza and Wells Fargo Capitol Center buildings, as well as the North Carolina Museum of History, North Carolina Museum of Natural Sciences, North Carolina State Capitol, William Peace University, the City of Raleigh Museum, Raleigh Convention Center, Shaw University, Campbell University School of Law, and St. Augustine’s College. In the 2000s, an effort by the Downtown Raleigh Alliance was made to separate this area of the city into five smaller districts: Fayetteville Street, Moore Square, Glenwood South, Warehouse (Raleigh), and Capital District (Raleigh). Some of the names have become common place among locals such as the Warehouse, Fayetteville Street, and Glenwood South Districts. 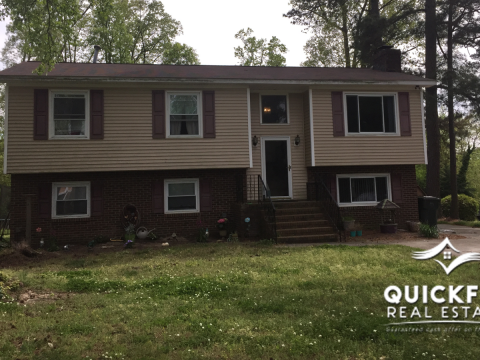 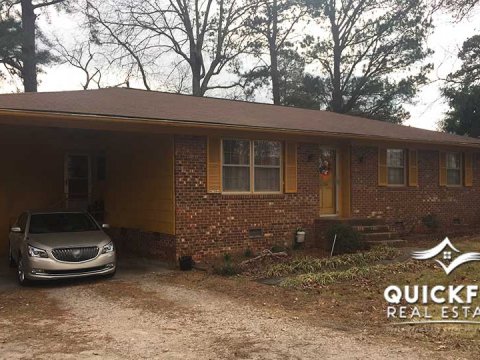 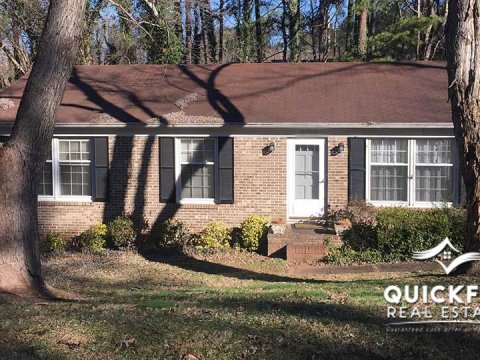 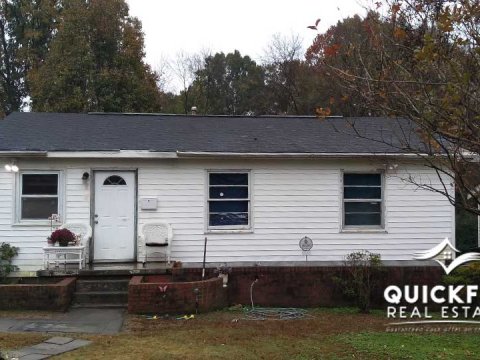 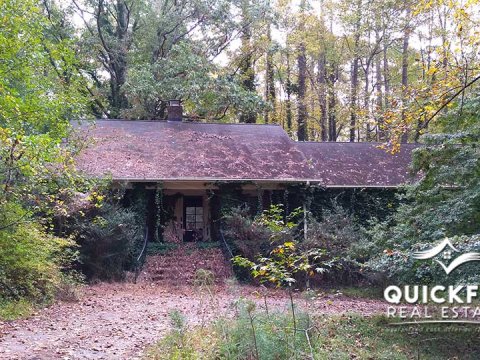 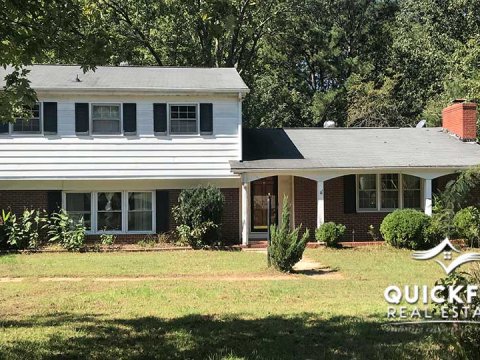